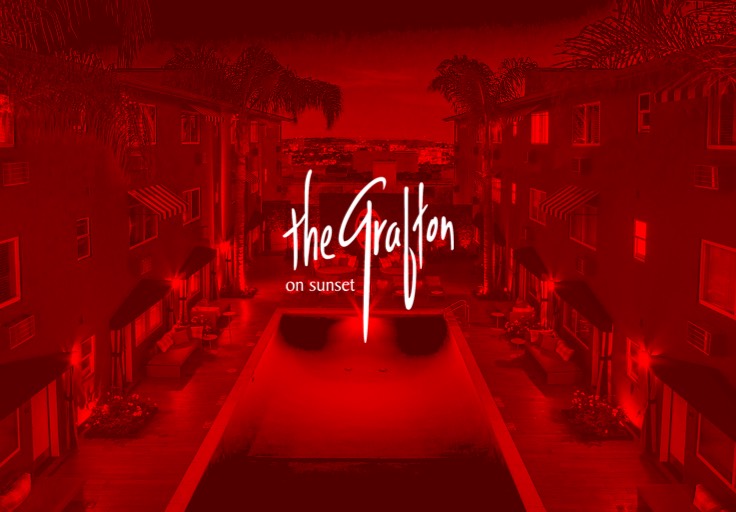 If New York is the beating heart of SNL-style sketch comedy, and Chicago is ground zero for long-form improv, then L.A. is definitely the place to be if you’re hankering after some cutting-edge stand-up. Among the many great venues in our city, the Comedy Store stands out, both for the impressive lineup of stars it’s produced and for the outstanding emerging talent that appears on stage every day. Noteworthy Comedy Store alums include Louie Anderson, John Belushi, George Carlin, Jim Carrey, Dave Chappelle, Margaret Cho, Ellen DeGeneres, Kathy Griffin, David Letterman, Chris Rock, and Robin Williams, just to name a few. Drop by any night of the week for ice cold beer, finger-licking pub food, and one of the many side-splitting shows that regularly grace the club’s three stages. Best of all, when you’re ready to call it a night, the Grafton on Sunset is just a leisurely two-minute walk away.

Feel classy and fabulous with an upscale event at our very own hotel on Saturday, November 16th. The snazzy event, open to hote...

Between our busy schedule and commitments, it can be hard to remember that sometimes we should pause to appreciate our good for...

Explore the many facets of Los Angeles with the Grafton as your home base.